The Marvel Cinematic universe introduced Natasha Romanoff The Black Widow 11 years ago.  Hailed as a progressive feminist icon in comics, Black Widow soon became an immensely important character in the Marvel franchise. In most of her cinematic appearances, we see her fulfilling missions given by Nick Fury as she is a spy and an assassin.

Initially, Natasha  Romanoff The Black Widow operated on the side of evil but her innate heroism encouraged her to undo her defects and brought her on the lifelong path of redemption. She switched from KGB to S.H.I.E.L.D to make up for her past mistakes. 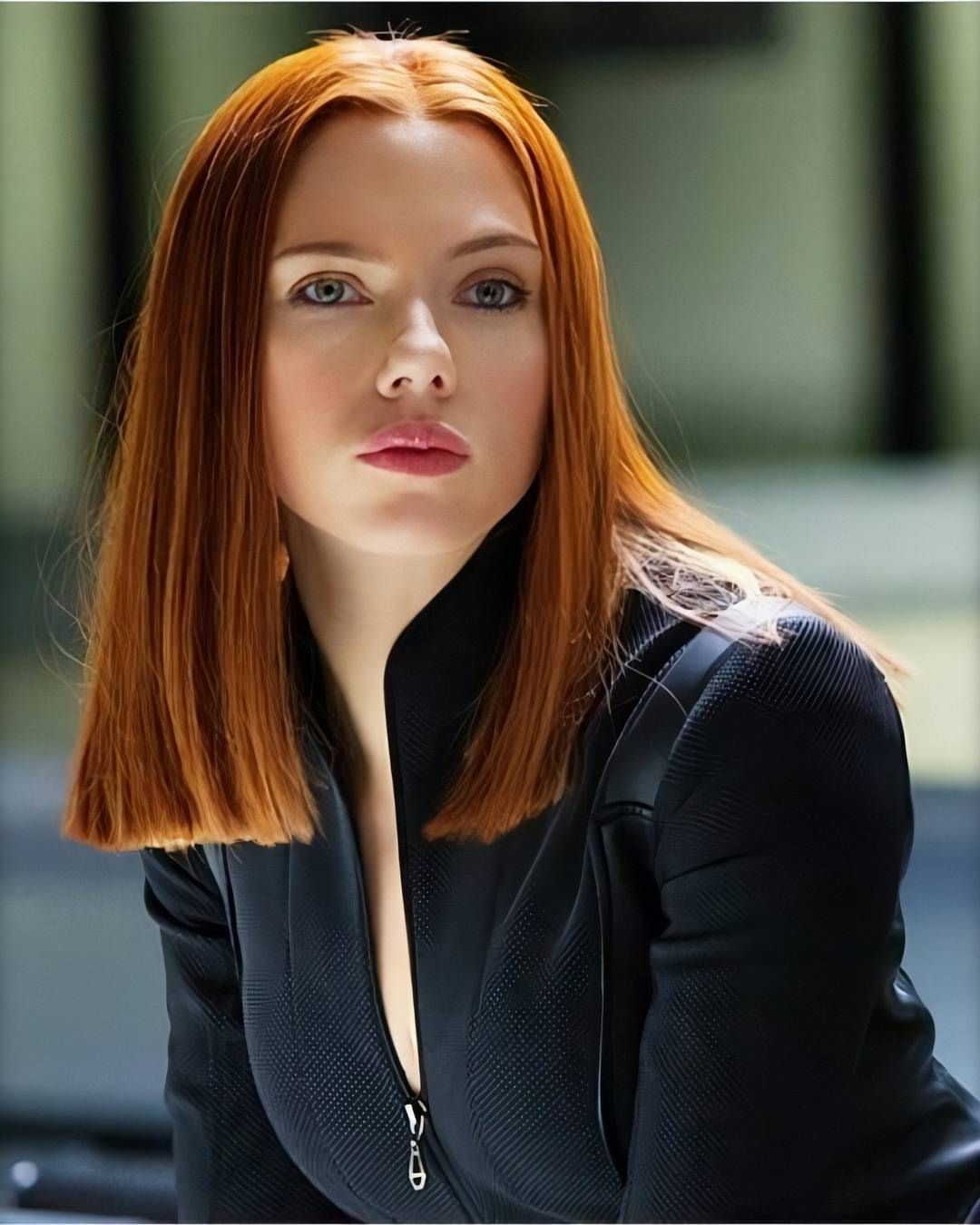 Trained from a young age to cultivate a very specific set of skills in a Russian facility called the Red Room,  Natasha Romanoff the Black Widow soon honed the skills that turned her into a human warrior, making her capable enough to fight alongside super-soldiers, people in armoured suits and  Asgardians.

Boasting extreme levels of human strength, stamina and agility, Black Widow is trained to utmost perfection in various fighting styles, such as— judo, karate, wrestling, Kung fu, and the use of different weapons, combined with her background in acrobatics and gymnastics.

Since she’s a spy, we don’t get to see much of Black Widow’s style. She usually appears in the MCU movies during action scenes. Most of her outfits are pretty simple due to her character; usually including neutrals, especially black: jeans, leather jacket, tank tops, and boots make for her civilian uniform.

The delicate pieces of jewellery often add to Natasha’s subtle style. The tan leather jacket that Natasha dons in Lagos mission seems like something to keep her undercover. Black Widow’s white costume is a standout look which she wears to blend into the snow-covered environment of Russia.

In all her appearances,  Black Widow sports a utility belt, her most iconic costumes feature a gold belt, which has disks that conceal weapons and tools. The belt blends into the overall aesthetic of her costume. Natasha Romanoff’s style is sharp and stinging and offers such dynamic shades of black and obsidian.

In The Age of Ultron, her costume is unique because of the blue piping. When she’s using her stringers, the electricity in a blue flash. The blue piping runs down her torso and arms.

Most of Natasha Romanoff The Black Widow’s costumes feature a red hourglass logo, which brands the character within the MCU. Her Avengers costume has a shield-like all her counterparts.

She has equally mastered using a simple handgun or Chitauri battle staff and even Captain America’s shield. Romanoff knows how to hack computers or information systems when it comes to digging information and gaining control. Black Widow’s signature weapons include a pair of Glock 26s, a dual baton and Black Widow’s bite— bracelets that discharge electricity. Fearless, ruthless and determined, Black Widow strikes fear into the hearts of her enemies. Her costumes add elegance to her character.

Black Widow standalone movie is to hit the cinemas on July 9 and do catch the black widow song, unlike most other usage of pop music in the MCU, this isn’t the angsty Nirvana classic you’re used to hearing.